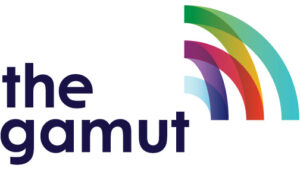 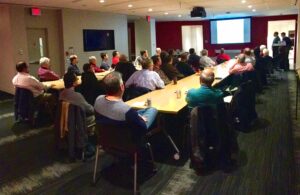 In July 2018, WWFD in Frederick, MD (820 kHz, 4.3 kW non-directional daytime, 460 watts directional nighttime) became the first AM station in the United States to turn off its analog signal and transmit fulltime a digital-only HD Radio signal. This presentation discussed the steps taken to achieve this milestone: antenna adjustments, transmitter modifications, and the experimental authorization. Initial drive test reports were shared, as well as a summary of outstanding issues and future work.

David Kolesar (CBT, CBNT) is a Senior Broadcast Engineer at Hubbard Radio. His primary role for the past twelve years has been to serve as the transmitter engineer for WTOP-FM, Federal News Network (WFED), and WWFD. David is the Program Director of The Gamut, the format broadcast on WWFD, the first full-time all-digital radio station in the United States. Prior to working at Hubbard Radio, David was an Electronics Engineer in the Information Technology Division of the U.S. Naval Research Laboratory (Washington, D.C.) from 2001-2006. David earned a Master of Electrical Engineering (M.E.E.) from the Catholic University of America (2001), and a Bachelor of Science (B.S.) in Physics from the same institution in 1999.

Mike Raide has been the Senior Manager for Broadcast Technologies at Xperi Corporation for the past 10 years. Previously he served for 10 years as Chief Engineer at CBS Radio, Rochester, NY. He is SBE Certified as a Senior Radio Engineer (CSRE) with AMD, CBNE and DRB specializations.

A bite to eat was served starting at 6:30 PM, we discussed a tiny bit of Chapter 37 business and began our presentation about 7:00 PM.  Thanks to our friends at WAMU for welcoming us to their facility.