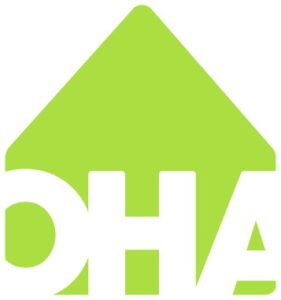 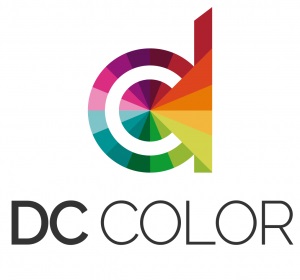 Who: Cheryl Ottenritter and Robbie Carman
From: Ott House Audio
What: Tour of a Local Post Production Facility
When: June 21, 2018 5:30 PM

We continued the tradition of an annual triple engineering group meeting again in June, 2018. In June 2017, we were fortunate to have a well-attended presentation from Dolby Laboratories on the next generation broadcast audio AC-4 delivery standard. This year, Dolby came through for us again to present and show in practice the Atmos content creation product and how it integrates into audio/video workflows.  Atmos is becoming the standard of surround and immersive audio workflow.

As part of an end-to-end standard through transport and final consumer delivery on multiple platforms, Atmos is a singular system capable of producing all deliverables from mono through stereo and 5.1, to immersive and personalized audio. Dolby Atmos is by far the most popular system for producing content for Blu-Ray, today’s and next generation digital broadcast, gaming, and virtual reality. In recent years, Atmos has moved beyond the world of cinema and into the frantic arena of live TV. The company has mainly looked at creating more realistic experiences in sporting events like soccer matches, racing, and the Olympics.

We had the pleasure and fortune to have Cheryl Ottenritter of Ott House Audio and Robbie Carman of DC Color, along with Dolby Laboratories co-sponsor this year’s annual DC area professional association meeting. The joint SMPTE, AES, and SBE meeting began June 21 at 5:30 pm in the lower level tap room of Denizen’s Brewing Company in Silver Spring, MD and continued in the Ott House Audio and DC Color production facilities, which are right next door and accessible from the tap house rear patio.

We had a hands-on and practical demonstration of the Atmos product in action. We also saw an immersive and personalized sound post-production facility integrated with post color grading, and a demonstration of Dolby Vision HDR and how it is rendered and referenced to each particular display device in actual use. DC Color / Ott House is the only Dolby Atmos facility in the mid-Atlantic region.

Thanks to our friends at Dolby Laboratories who provided a light dinner (and some local beer samples) to folks from AES, SMPTE, and SBE who were present.