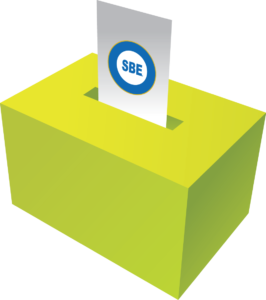 Each year the SBE membership elects members to serve on the national Board of Directors, the governing body of the society. This includes all four officers for one-year terms and half the 12 directors for two-year terms.

Additional candidates may be nominated by the membership. Any eligible member proposed by at least ten members to the national Secretary by July 12, 2021, will be added to the ballot. The election will take place July 23 through August 25, 2021. Balloting will be via the election website, except for those members who have opted out of electronic voting this year or who have not provided the SBE National Office with their email address. They will receive their ballots through the mail.

The post Candidates Announced for 2021 SBE Election appeared first on The Society of Broadcast Engineers.