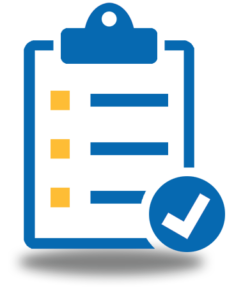 From April 1 to June 15, 2021, the Society of Broadcast Engineers conducted its sixth annual compensation survey to determine salary levels and benefits among broadcast and media technology engineers. This survey provides a wealth of useful information, and it adds to the baseline being developed for subsequent surveys to establish compensation trends.

The complete results of the survey are available at no charge to SBE members as a benefit of membership. The survey is available through the SBE Bookstore. SBE members will login to view and download the report.

The survey included 23 questions that gathered information about job titles, broadcast market size and compensation in dollars and offered benefits. SBE membership was not required to take the survey. About the survey, SBE President Wayne Pecena, CPBE, 8-VSB, AMD, ATSC3, DRB, CBNE, said, “The SBE Compensation Survey garners interest from SBE members and non-members. We provide this information as a service not only to our members, but the industry. We appreciate the support of those who participated in providing data.”

While all responses remained anonymous, demographic data collected included market size, job category/title, age, years working in broadcasting, salary, benefits received, and any certification held. The data is split into radio or TV results, with greater detail on job category and market size. President Pecena added, “Once again, the survey shows that individuals who hold SBE Certification on average earn a higher salary than those who do not hold SBE Certification. In short: SBE certification pays.”