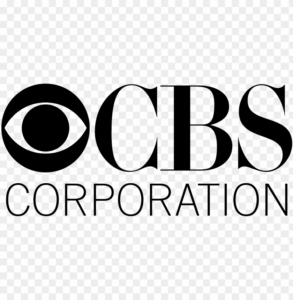 Who: Mark Perriello
From: CBS Corporation
What: Safety Issues in the Media Industry
When: August 5, 2014 6:00 PM

Our August 5, 2014 meeting focused on Mark Perriello's experiences with safety related issues in the media industry. As CBS Corporation's Director of Safety and Health, Mark has a vast amount of experience in this field (see his Bio, below).

Mark talked about the importance of communications regarding safety issues to employees, contractors, and among multiple departments within an organization. He also discussed the role that engineers play when contractors are on site.  Some time was spent reviewing the importance of well documented regulations, references, and preventive measures.  Additionally, he told us about similar safety and health issues in all industries.

Sandwiches and soda were served at 6:00 PM, discuss a bit of Chapter business about 6:45 and begin our meeting at 7:00 PM.  Dinner was sponsored by Cavell, Mertz & Associates, Inc.

Mark Perriello started as a technician with Westinghouse Electric Corporation in 1974. After working his way up through various engineering codes, he became Manager of Industrial Hygiene, Safety and Transportation Safety for the Westinghouse Environmental Services Business Unit. Mark subsequently became Director of Corporate Safety and Product Safety for Westinghouse in 1995. Since 1995, when Westinghouse acquired/merged with CBS, Mark has served as CBS Corporation's Director of Safety and Health. He is involved in all facets of media businesses helping to keep CBS safe and in compliance with OSHA as well as other regulatory standards. He has developed specific EHS programs including ENG safety, work-zone safety, arc flash and electrical safety for Radio and TV stations, Sports Broadcasting, Outdoor media, and for Studio productions.

Mark is most proud of helping to organize media roundtables both for broadcast networks and sports broadcasting sharing safety and health programs among his peers.